The future of public transport, according to GoMetro

Public transport just ain’t what it used to be. It now involves hailing choppers in Brazil, self-driving cabs in the US and taxi minibuses with digital paying systems in Johannesburg.

As public transport innovation and investment continues to heat up around the world, we look at some of the hot – and not hot – trends in mobility-as-a-service, according to GoMetro. 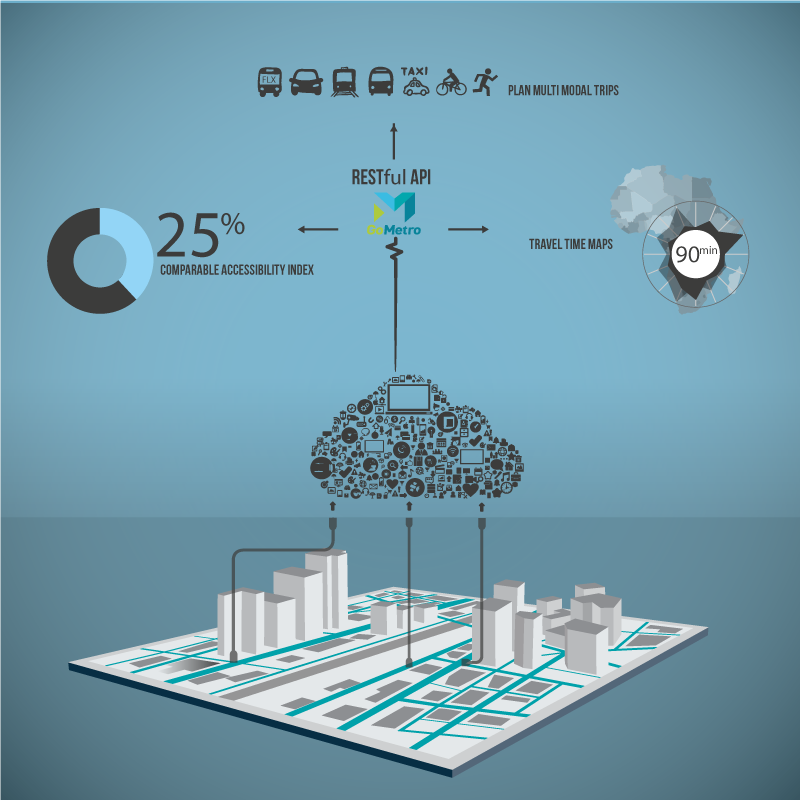 Solar electric technology – the impact of electric vehicles and the reduction in the cost of running vehicles. The most important long-term trend at the moment is electric and solar working together to eliminate the petrol bill,” says GoMetro’s CEO Justin Coetzee.

Increased budget – Unfortunately, swanky new public transport solutions are going to take some time to be deployed in South Africa. “Budgets are limited because of the slow economic growth in SA, and so the intended public transport roll outs and improvements will likely slow down too,” says Coetzee. “That is bad news for cities, because they need to roll out city-wide networks on a smaller budget. So it’s time for us to get creative, because at the same time we’re running out of space for more road lanes. We need to go further, on less money.”

Taking a little responsibility – Because of this, Coetzee says that the time for collective responsibility has – hopefully – come. “We are seeing a lot more large employers changing their mindset when it comes to their employees travel plans from ‘it’s your problem to get to work, not mine’ to “can I help you get to work easier?”. Whether that looks like employee trains or busses, offering free public transport tickets, subsidized Gautrain credit as part of employees’ packages… How to get people to work, to university, to training, is as much the institution’s responsibility as the individual. How we do that is through shared riding shuttle mobility. So, we’ve got to go further with less, as a country. Shared infrastructure, shared vehicles. Eventually, if these services start running, then driverless options of the same will come in later.”

MaaS – Mobility-as-a-service (MaaS) is showing no signs of slowing down. Projects around the world are proving that Millenials are ready to abandon car ownership and take up car-sharing, ride-sharing and flexible mobility options. 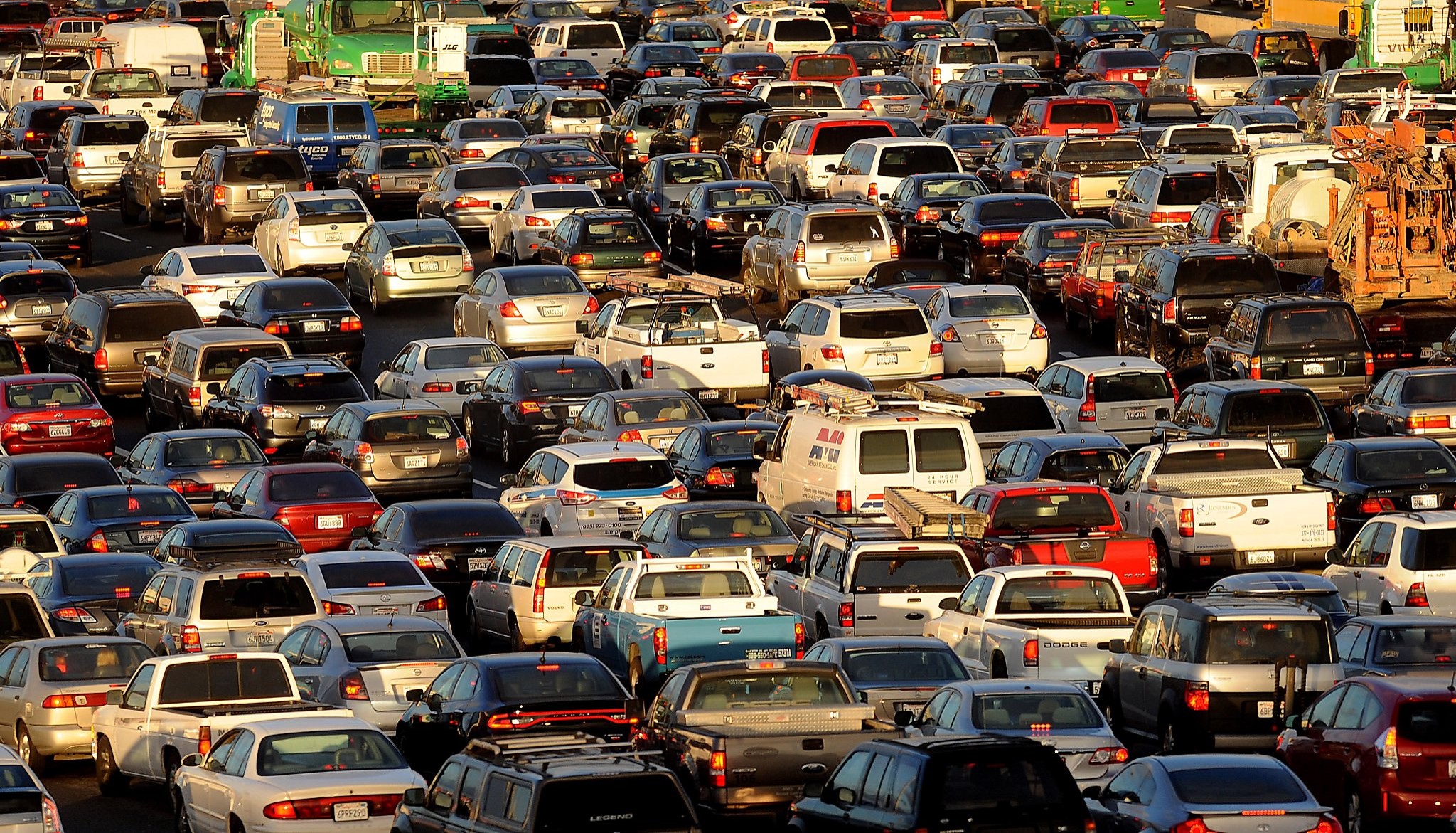 Emissions – With electric cars – and congestion – on the rise, zero emissions will likely become the new future standard in the next few years. CEOs the world over are speaking about CO2 environmental impact as much as company earnings, because soon we think only companies kind to the environment will get consumers’ business.

Rural mobility – this one is a combination of a mobility trend, and also the rising trend of remote and freelance workers. With more and more mobility solutions packed into city centres, more and more city dwellers are leaving to make their home in smaller towns or even in the countryside – because now they can work from there. Once in a rural setting, professional employees will be able to support more expensive options such as demand-responsive transit.

Cycling – Getting on your bicycle as ‘active travel’ becomes a buzzword seems to be the next big thing in some cities – and a non-event in others. First world, traffic-nightmare cities like London, we’ve seen things like the Mayor of London promising to budget of £770 million on cycling initiatives. But what about less developed urban centres? “Bicycling would come into it if we had the facilities that are needed and if more people feel safe,” said Coetzee. Whether that would or could ever happen in South Africa remains to be seen – but the limited roll-out of bicycle infrastructure, as well as motorists resisting losing a lane or parking place is not a good indicator. 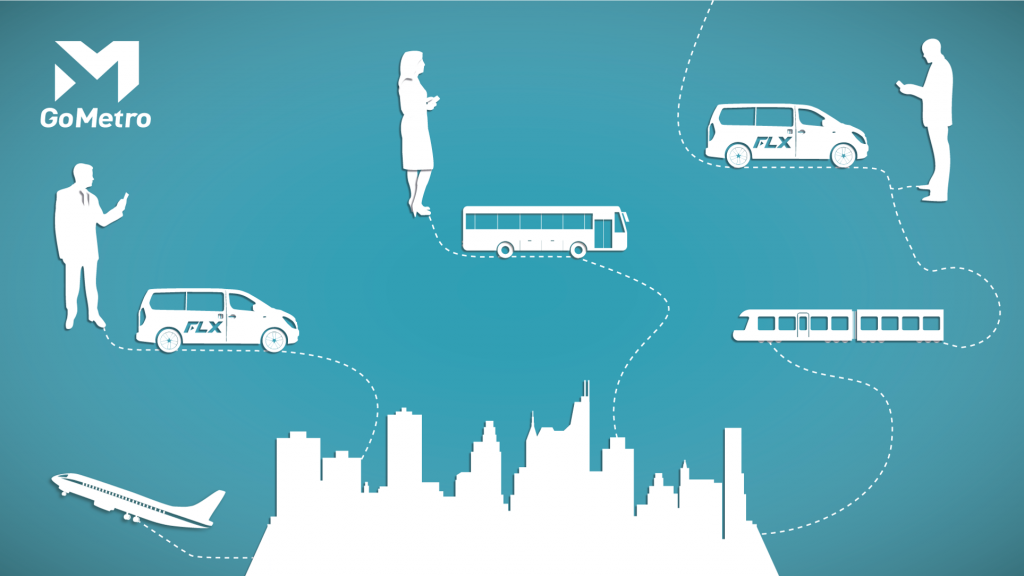 Integration of transport modes’ data – thanks to everyone being obsessed with ‘big data’ for the past few years now, most train systems, taxi services, bus companies and more have amassed quite a bit of info on themselves, but so far it has stayed very self-contained. We are really hoping that these bits and pieces will get integrated, so that your train can send an automatically generated message to your taxi or car if it’s running late.

The ‘smart bus’ – This one is not so much about driverless busses, but about more sophisticated, telematics-empowered busses that can access real-time data on construction on routes, traffic control on accidents as and when they happen and more. This is like ‘IoT’ reimagined – the ‘internet of transport’. Bring it on, we say!