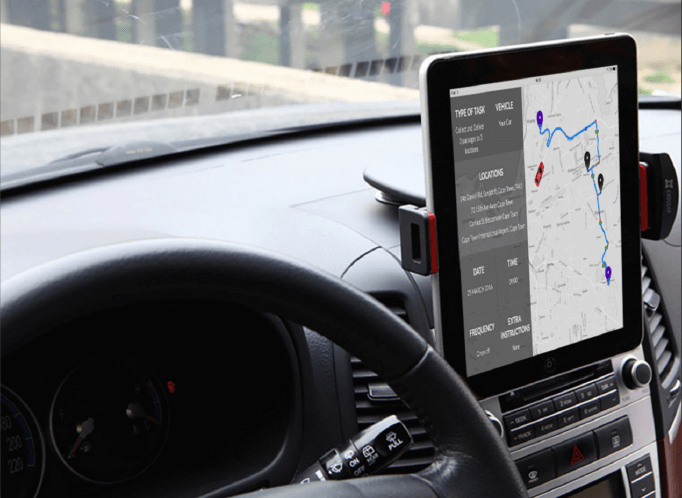 With Google and Uber’s self driving vehicles tearing up tracks for some time now and Daimler and BMW combining their car-sharing services DriveNow and Car2Go, it seems self driving cars are going ahead. Even VW is getting in on it now. But what about here in South Africa?

We love innovation, but self driving innovation might not quite be for SA just yet. Here’s six reasons why:

One simple roadblock (ha ha) that self driving cars face in South Africa is simply that we are still a developing nation and self driving cars are at least at first guaranteed to be prohibitively expensive. In a country where owning an ordinary car is a luxury, owning one that can drive itself is not likely to be too common. 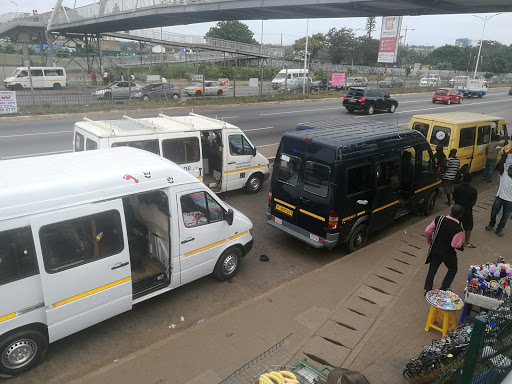 Again, self driving cars are the invention of first world nations, in which pretty much all portions of the population have been driving for more than three generations. It remains to be seen whether or not the predictive software in self driving vehicles will be able to handle decidedly unpredictable driving, such as taxis stopping suddenly, pedestrians running into the road and more.

A self-driving car is not likely to be made for South Africans by South Africans any time soon and, therefore, it stands to reason that most self driving cars won’t know to swerve around potholes and the like.

Similarly linked to the infrastructure problem is the internet problem. According to Wheels24, experts tell us that 5G (download speeds up to 10 gigabits per second) is the minimum requirement for self driving cars to function optimally. Only 5G will enable the connectivity needed for autonomous vehicles to be able to make imperative split-second decisions instead of sending and receiving data from a server hundreds of kilometres away. Clearly, developing countries have some way to go before this happens.

This is an interesting one. South Africa enjoys a surprisingly on-form insurance industry, and  in particular our vehicle insurance options are numerous. But vehicle insurance has since time immemorial been structured towards covering whomever is driving the vehicle. With the vehicle driving itself, all kinds of questions come up, like who must pay in the event of a claim. There is a fascinating article mentioning it here.

One of the reasons GoMetro believes in innovative ridesharing solutions is that it generally means less vehicles on roads, not more. With more vehicles come more traffic and, especially with driverless cars, the tendency for people to live further and further from work. That means longer stuck in traffic, which is not great even if you aren’t driving, and other side effects like unhealthy prolonged exposure to car fumes.

… What do you think, GoMetropolitans? Self driving cars in SA: good idea? bad idea? Let us know and, as always, have an awesomely mobile week!