Transport Minister Dipuo Peters, along with the Passenger Rail Agency of SA (PRASA) held an Imbizo in Mamelodi East, Pretoria on 3 June, to inform commuters about the new trains and tracks that will be installed in Mamelodi Station. This forms part of the modernisation programme and fleet renewal programme in Tshwane.

According to the Transport Department statement, new trains were manufactured from Brazil are being maintained in South Africa as part of localisation. With GoMetro as a South African mobile app, commuters will be able to access live updates about fleets, in 11 languages from around the country. GoMetro aims to Improve the Way we Move and to curb the complex traveling processes. 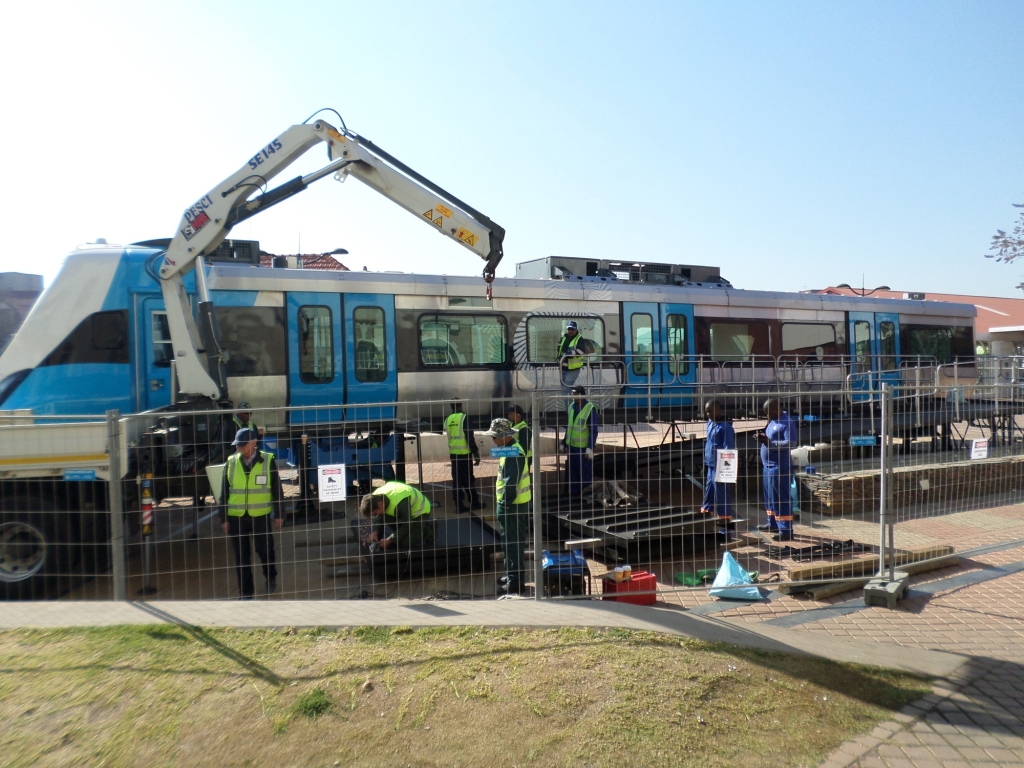 The first batch of the trains will be launched in Mamelodi, with features such as CCTV cameras, air-cons and electronic doors. The trains are currently being tested and will launch on 1 October this year.

PRASA has launched a mock-up train, in Pretoria Station for public view, this is what it looks like: 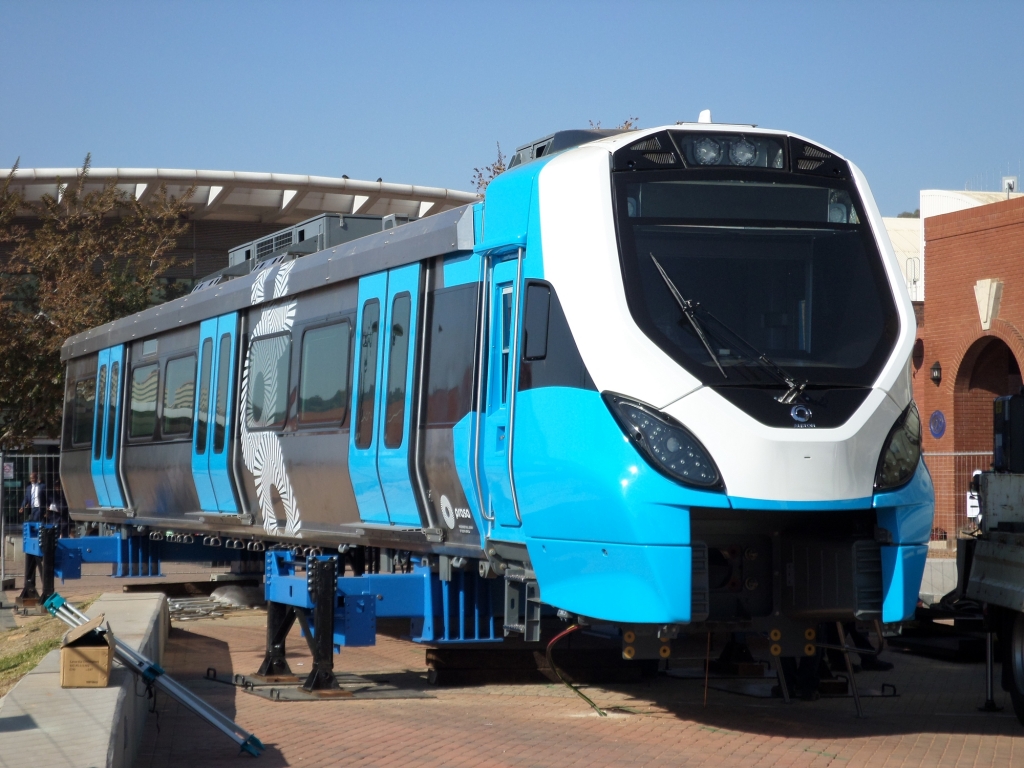 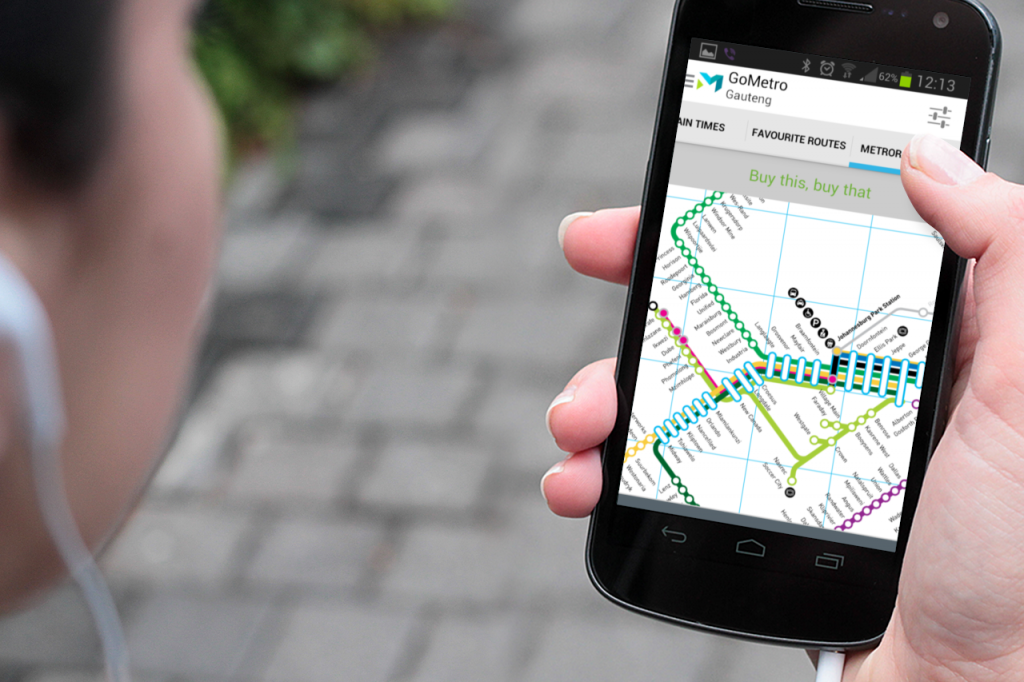 The GoMetro app will also help commuters in saving time, as the new trains are expected to reduce the travel times to 26 minutes from Mamelodi to Pretoria as compared to a current 47 minutes.

You can download the GoMetro app from Google Play Store here: GoMetro App

The app is compatible with iOS and Android mobile, you can also access it from your desktop here, also using your mobile phone: http://m.gometro.co.za/