A shout out to the venture capitalists 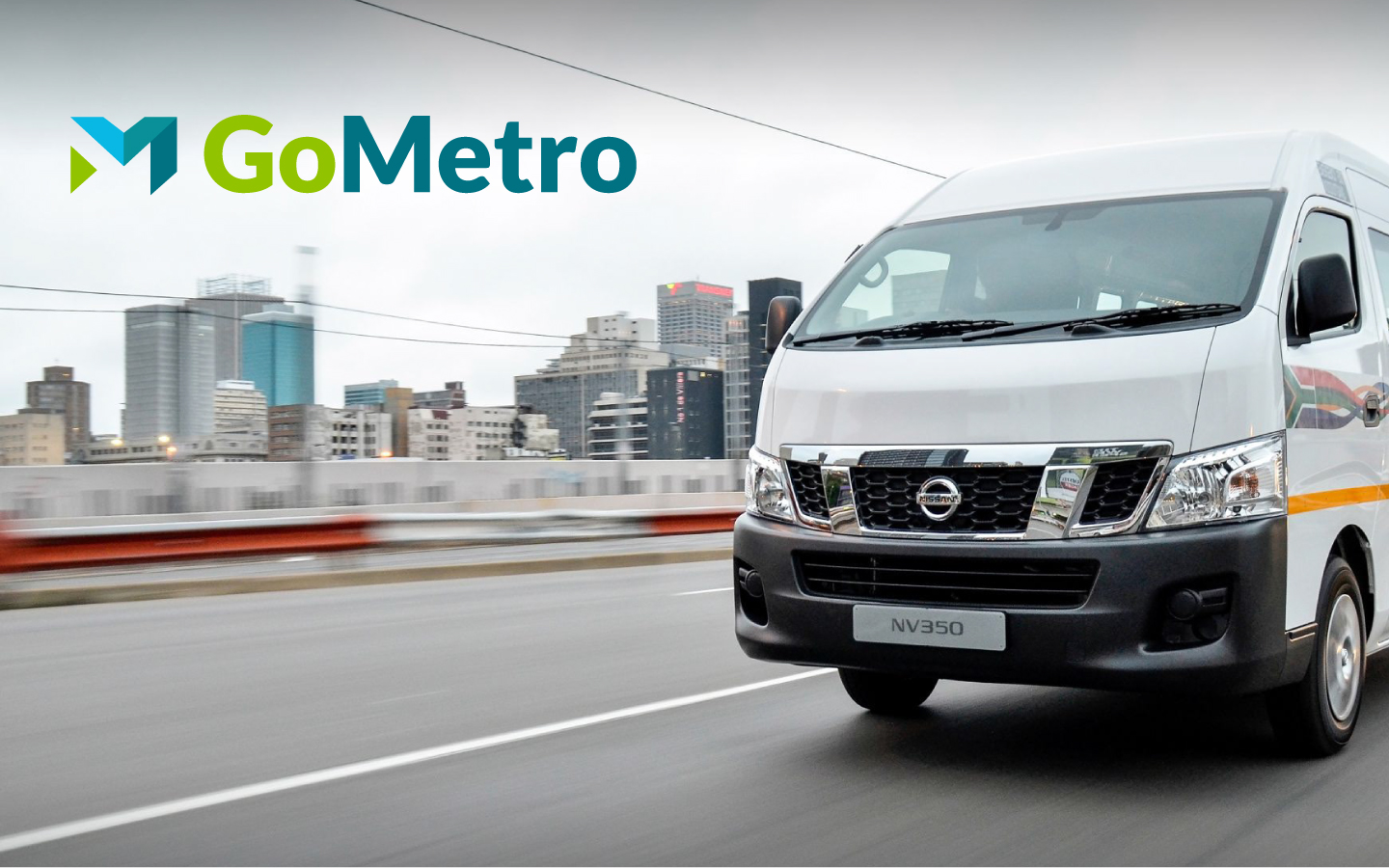 The Southern African Venture Capital and Private Equity Association (SAVCA) is hosting this year’s SAVCA Venture Capital Industry Forum the week after next at the swanky Sandton Convention Centre, and guess who’s on the menu? One of the chief case studies to be focused on on the night is GoMetro, which gets its own slot as one of only two case studies for the entire evening.

GoMetro was highlighted by SAVCA in last year’s annual SAVCA survey – a tremendous honour for a startup. It’s got us thinking about the vital role venture capital plays in getting a country’s transport, and economy, going at full speed. So we thought we’d share some love with the venture capitalists today. 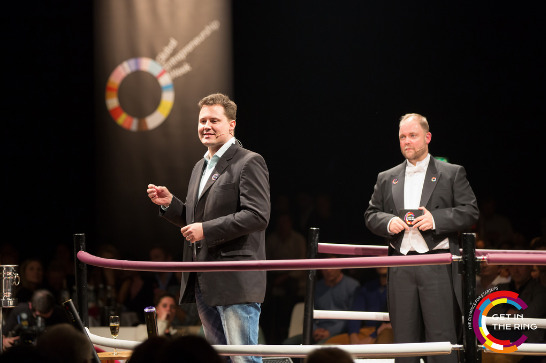 What is venture capital?

Venture capital is a type of private equity (a type of investing) that is characterised by its long-term financing provided by firms or funds to small, early-stage, emerging companies and startups deemed to have high growth potential. These venture capital firms will take on a new or growing company and provide funding in exchange for a return later on once that company grows into its potential.

One of the greatest things about venture capital culture and procedure is that its about a nurturing relationship. It’s not just some faceless suits in a corporation across the Atlantic handing out pocket money. These are experts in how to make a business starting out go from good to great, and they invest not only money but time, expertise, education and their own savvy in making the CEO and staff of that company highly skilled at making it a profitable  business. 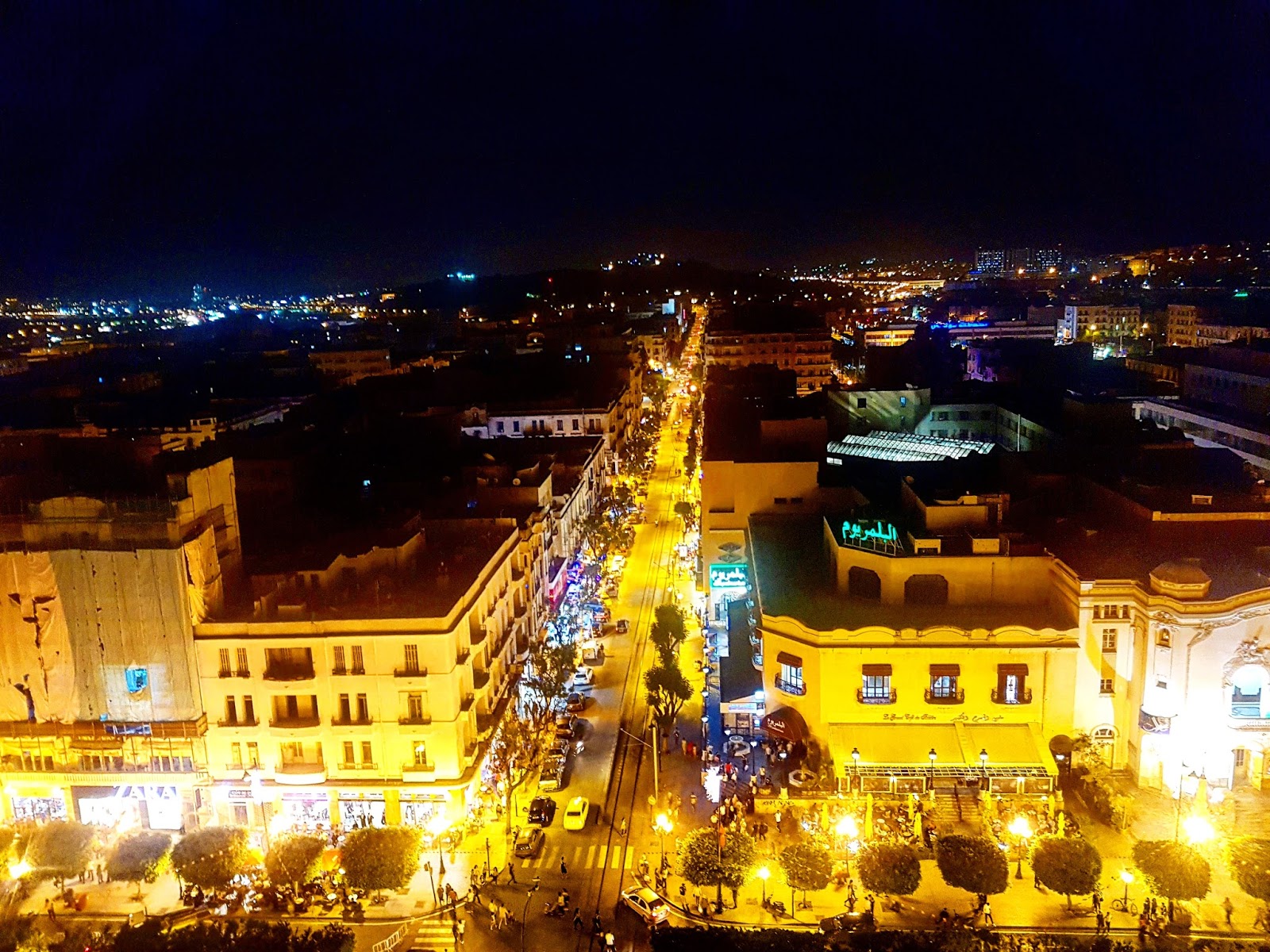 Why is it important for transport?

As you can imagine from the description, venture capital is a potent form of funding that helps promising startups become even more promising. And startups are the key to keeping any industry, including transport, nimble and on the cutting edge of innovation. Just look at what the hotel industry was like before Airbnb came along: stale, comfort zoned, had been operating the same way for decades. But when a startup without the same legacy systems innovated and came up with an entirely new strategy (an accommodation tycoon that doesn’t own any property or hotels?!) then things started to shift and the big boys had to begin innovating too to stay competitive.

There are plenty of example of this, like Target Global announcing in June that it plans to Private equity too is hot in the game, with funds like the Isibaya fund of the PIC (Public Investment Corporation) investing in commuter transportation and the Stanlib African Infrastructure Private Equity Fund taking seed capital (sort of a start-up ‘float’ amount in private equity and venture capital jargon) to raise an additional R500m from Institutional investors which will then be channelled back into South African new-build infrastructure projects, with the remainder to be invested across Sub Saharan Africa.

As you can imagine, this is especially important in a country where state-funded infrastructure improvements can be erratic, slow in coming or even fraught with scandal. In Uganda, for example, the country got a major boost from USA-based private equity firm Blackstone investing billions into the construction of a dam. 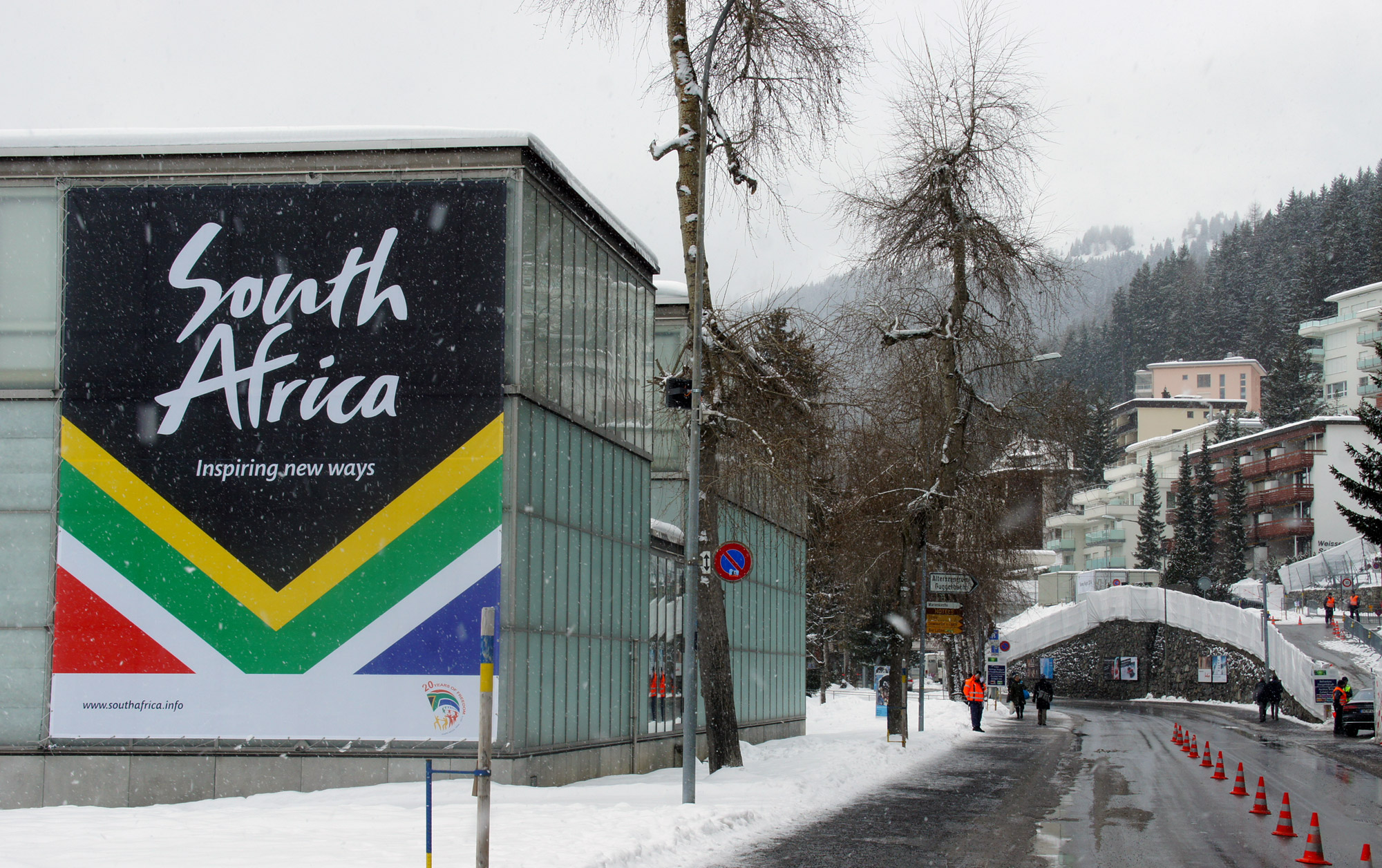 How it helps the economy

This in turn of course effects the economy – not just in the usual ways that infrastructure improvements do. Venture capital and private equity investment can mean better roads, better transport options on those roads, and that can mean more face to face meetings. And face to face meetings mean more business done in a country. Tech Crunch published a fascinating article last year that had this to say:

“Research we undertook over the last year was… showed that better infrastructure links between investors and portfolio, in the shape of a new direct airline route in this instance, led to an increase in face to face interactions between investors and portfolio businesses due to the comparative time and cost saved. The results for those portfolios with increased face to face time highlighted that the number of patents filed rose by three percent, and the citations per patent rose by almost 6 percent, indicating an increased quantity and quality of innovation.”

This is not just applicable to air travel, but to things like train and bus infrastructure as well – something GoMetro is proud to help shape. And thanks to venture capital and private equity, we can do that much more to make SA a better, more mobile place. Thank you venture capital!